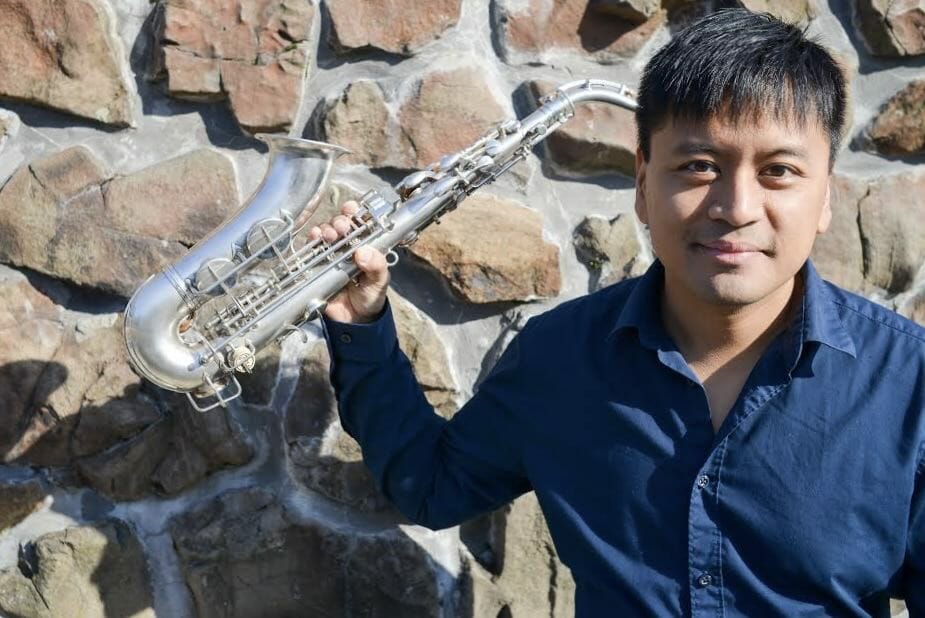 Presented by Charlottesville Jazz Society and The Front Porch: Join us for Save the Music featuring Jon Irabagon Quartet.

HOW IT WORKS: We will be live-streaming this concert from The Front Porch’s venue. Tune in on The Front Porch’s Facebook or YouTube to watch and listen! To watch on Facebook: head to our Facebook page and click “Videos” on the side bar. The live stream should be the first one! Feel free to send us a message if you are having trouble finding it.

This concert will re-broadcast on WTJU (91.1 FM) and streamed on wtju.net the following Friday at 8 pm.

“Like”, comment and SHARE the live feed to your friends on Facebook! Chime in, request songs, leave a positive comment, ask the musicians questions: What is this song about? When did you start playing music? What have you been doing to stay peaceful during this time?

The Quartet, led by led by renowned New York based saxophonist Jon Irabagon, is on a Jazz Road tour funded by The National Endowment of the Arts. The band will perform new music written by Jon for the quartet at 8 different locations around the eastern United States. Other members of the group are all band leaders in their own right, and first call session players in New York City and elsewhere. Matt Mitchell is the pianist, Chris Lightcap plays bass, and Dan Weiss is on drums.

Jon, originally from the Phillipines, is a past winner of The Thelonious Monk saxophone competition, and has released many recordings under his own name. He was also a member of The Dave Douglas Quintet for several years.

Matt Mitchell is a pianist and composer interested in the intersections of various strains of acoustic, electric, composed, and improvised new music. He currently composes for and leads several ensembles featuring many of the current foremost musicians and improvisers,. He is an anchor member of several significant creative music ensembles which integrate composed and improvised music, including Tim Berne’s Snakeoil, the Dave Douglas Quintet, John Hollenbeck’s Large Ensemble.

Dan Weiss has been hailed as one of the top five jazz drummers by The New York Times, He has a new album out with his group Starebaby called Natural Selection.

Chris Lightcap is an accomplished bassist and composer with a wide-ranging performing and recording career. He has worked with Marc Ribot, Regina Carter, John Medeski, The Kronos Quartet, John Scofield and others.

This tour is made possible with the support of Jazz Road, a national initiative of South Arts, which is funded by the Doris Duke Charitable Foundation with additional support from the Andrew W. Mellon Foundation. 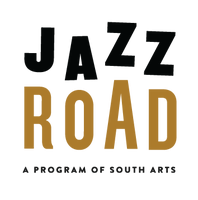 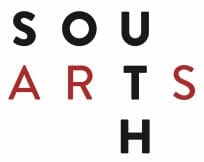