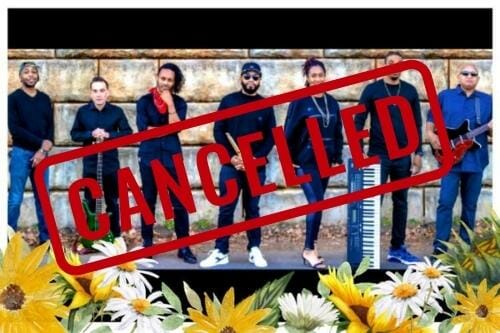 THIS SHOW HAS BEEN CANCELED DUE TO INCLEMENT WEATHER.

DOOR TICKET PRICES BEGIN THE DAY OF THE SHOW.

JAEWAR & VIBE RIOT, the East Coast indie group, fuses reggae bass, jazz blues guitar, distorted keys & horns, and 808s & Afro-Cuban percussion. The forward-thinking and charismatic group is inspired by artists as diverse as The Roots, Mos Def, and Nas. They are all about connecting with listeners through their energy and organic feel. The band puts a particular emphasis on the live aspect of their music, mostly producing and performing their work as a unit, exploring the unique chemistry that can only come from a group of musicians performing together. The band’s retro sonic aesthetics and thought-provoking lyrics are the most compelling weapons in their arsenal, alongside their verve as a live band and diverse musical palette.