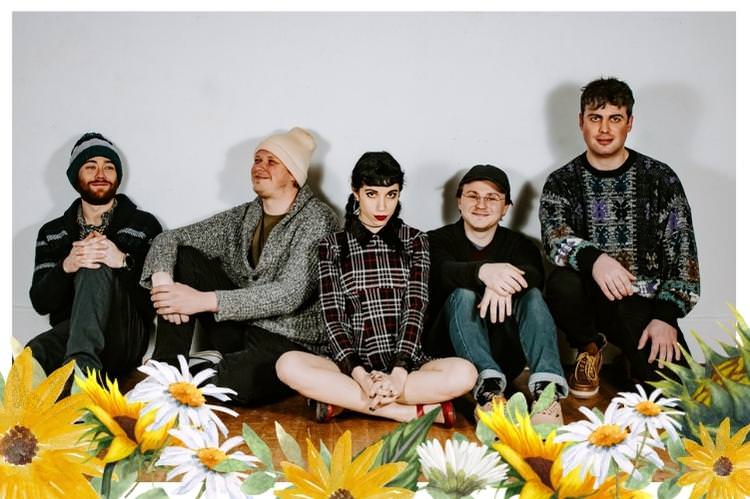 Born in the 90’s into the bustling, gritty state of New Jersey, Jules set out as a teen, carrying the nostalgia of home from coast to coast, from wild seashores to eccentric towns, and across the pond to the dimly lit cities and countryside of Europe. Bearing her guitar, she bashfully strummed and honestly sang the poems from inside her journal – scribbled down in cafes in the East Village, beatnik cooperatives in California, farms in Western Ireland.

Her adventures, experiences and serendipitous connections bled their way into books full of songs that candidly express female struggles, sorrow, inner battles, nightmares, loss, troublesome love, crowded and anonymous subway trains, the restless twilight of a sleepless night, longing for that mysterious human connection, and the search for magic.